Home mobility 3.4 billion users to have biometrics on mobile devices by 2018, by Adam Vrankulj
mobility

3.4 billion users to have biometrics on mobile devices by 2018, by Adam Vrankulj 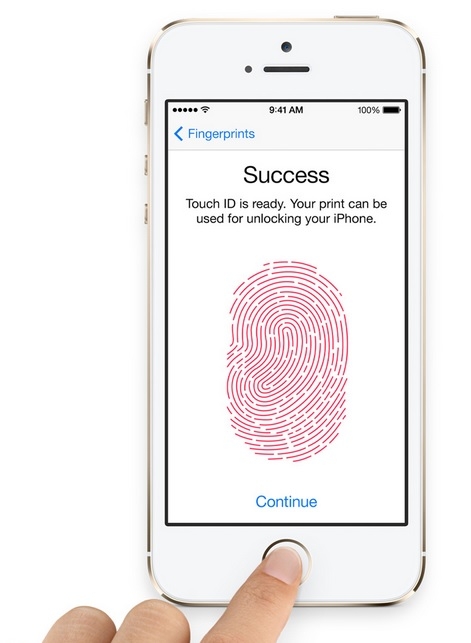 Views: 872
A new study estimates that by 2018 an almost-unbelievable 3.4 billion users will have biometric features on their mobile devices, according to Goode Intelligence.
The report, Mobile Biometric Security – Market Forecast Report 2013 – 2018, said that by 2017, there will be over 990 million mobile devices, including smartphones, phablets and tablets, with fingerprint sensors.
learn more in biometric update
(Visited 27 times, 1 visits today)
3.4 billion users to have biometrics on mobile devices by 2018, by Adam Vrankulj was last modified: February 23rd, 2014 by futurist
biometricshealthmobiletrends
0
Facebook Twitter Google + Pinterest
previous post

How Smartphones Will Change The Future Of...

The smartphone still has a shapeshifting future...

This is Amazon’s smartphone by Zach Epstein

How HR and mobility can work better...

Want a New Smartwatch? Why Not a...