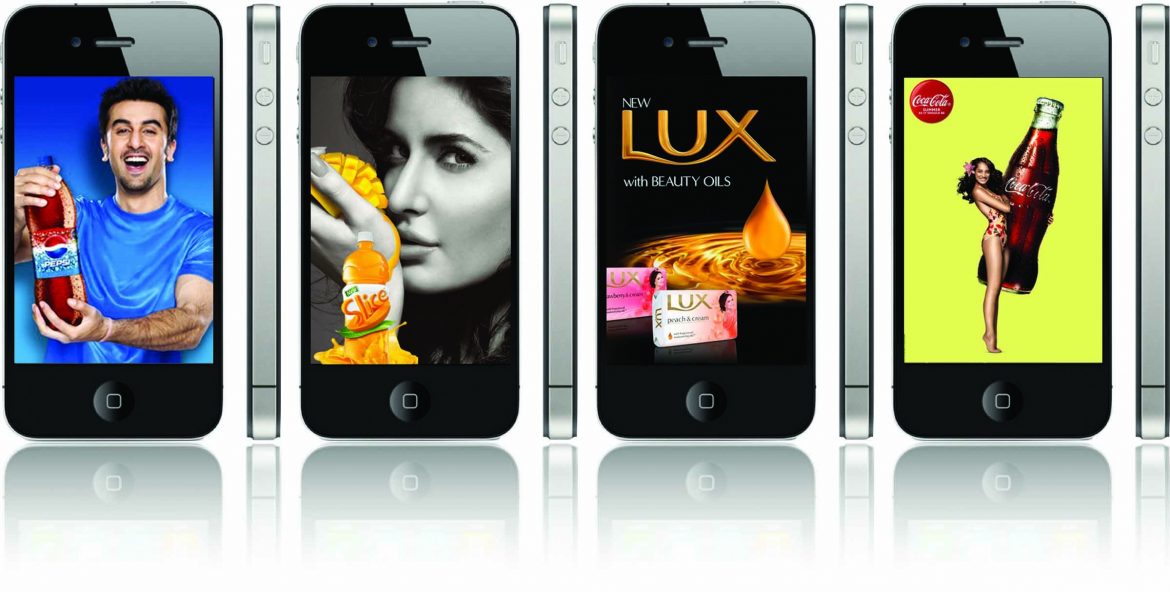 Views: 971
Even with the assumption of “ad relevancy,” a majority (56 percent) of U.S. smartphone users say they don’t want to ever be targeted on their devices, at least according to a new PricewaterhouseCoopers (PwC) study.
Only 10 percent were okay with being ad targeted in such ways on a daily basis. Twenty-two percent of the total sample were okay with being targeted on a weekly basis and 12 percent were open to a monthly ad.
learn more in retailwire
(Visited 44 times, 1 visits today)
Smartphone users don’t want targeted ads By Tom Ryan was last modified: March 3rd, 2014 by futurist
advertisingmarketingmobilesmartphonestargeted ads
0
Facebook Twitter Google + Pinterest
previous post

Forces of change: The future of mobility...

5 Ways How Artificial Intelligence Is Impacting...

How Europeans Expect to Travel—and How Transportation...

The future is ear: Why “hearables” are...

45 Million Smartwatches Expected to Ship by...