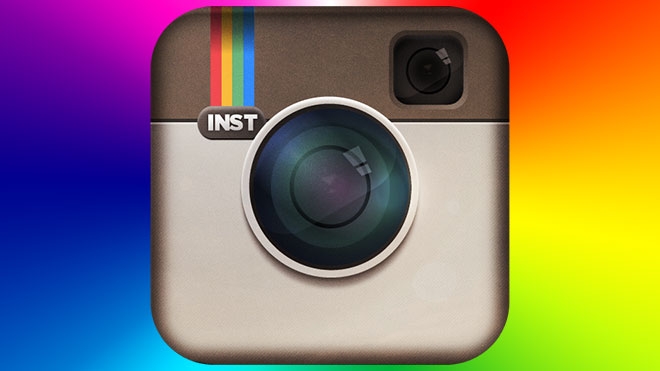 Pinterest may have passed Twitter in popularity in the U.S. according to new figures out last month from Pew, but globally the social network to watch may be Facebook-owned Instagram. According to research published today by the GlobalWebIndex, Instagram is growing the fastest of all social media sites worldwide, increasing its active user base by 23% in the last six months.

But on an overall basis, it’s still behind the likes of Facebook, YouTube, Google+, Twitter and LinkedIn — which come respectively in at positions 1-5 of the world’s most popular social platforms in terms of penetration.

The future of wearables: 8 predictions from tech leaders by Shara Tibken

3.4 billion users to have biometrics on mobile devices by 2018, by Adam Vrankulj

3 Things to Learn from the World’s...

‘Doomscrolling’ can break your brain. It can...

9 Visual Storytelling Symbols to Enrich Your...