45 Million Smartwatches Expected to Ship by 2017, by Samantha Murphy Kelly 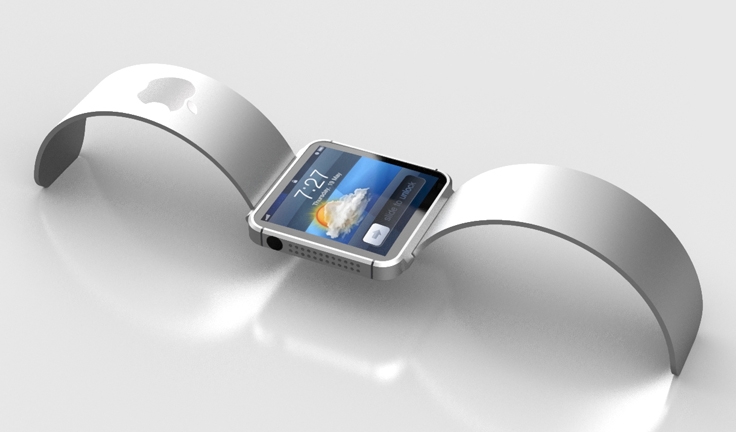 Views: 990
The wearable wristband market is already heating up, but forecasts expect more than 17 million wearable devices will ship in 2014. This includes both smartwatches and fitness wristband trackers.
According to research firm Canalys, annual smartwatch shipments alone are estimated to reach 8 million in 2014; that number is estimated to grow to more 23 million units by 2015 and more than 45 million by 2017.
learn more in mashable
(Visited 37 times, 1 visits today)
45 Million Smartwatches Expected to Ship by 2017, by Samantha Murphy Kelly was last modified: February 24th, 2014 by futurist
2017mobilessmartwatchtrendswearables
0
Facebook Twitter Google + Pinterest
previous post

How mobile commerce is dominating the luxury...

Why Mobility Data in the Retail Industry...