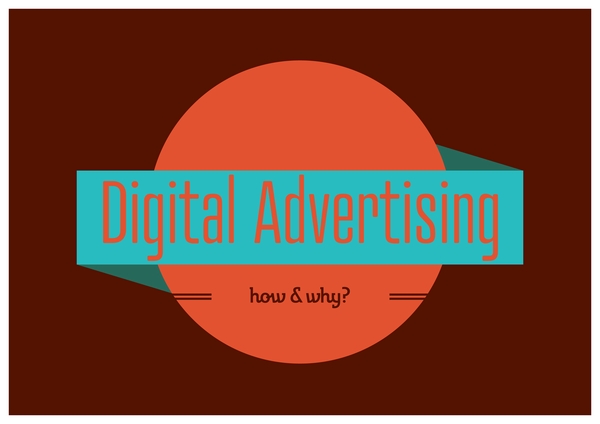 Millennials are known as a digitally savvy group, but does that mean that they view traditional ads as less effective? According to polling by Adroit Digital, many millennials don’t. When the January 2014 study asked US millennial smartphone users about the effectiveness of digital vs. traditional advertising, 36% said that digital ads were more effective; however, the percentage of those who said they were equally effective was close behind, cited by 28% of 18- to 33-year-olds.

The Promising Field of Regenerative Medicine by Dorothy Foltz-Gray

Does NextGen marketing come with a religion?...

Data and the trust barometer – the...