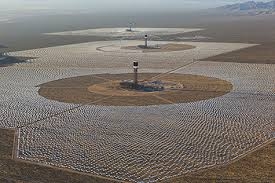 How to Collect Customer Data Without Being Creepy by Eric Sherman

What’s the Future of the Sharing/Collaborative Economy? by Terry Young

The world could be fully powered by...

10 greenest countries on the planet By...

Take Your Next Flight On This Gigantic...

Are we running out of clean water?