Home Featured Will Facebook Become The Next Netflix? By Advertisemint
social faith 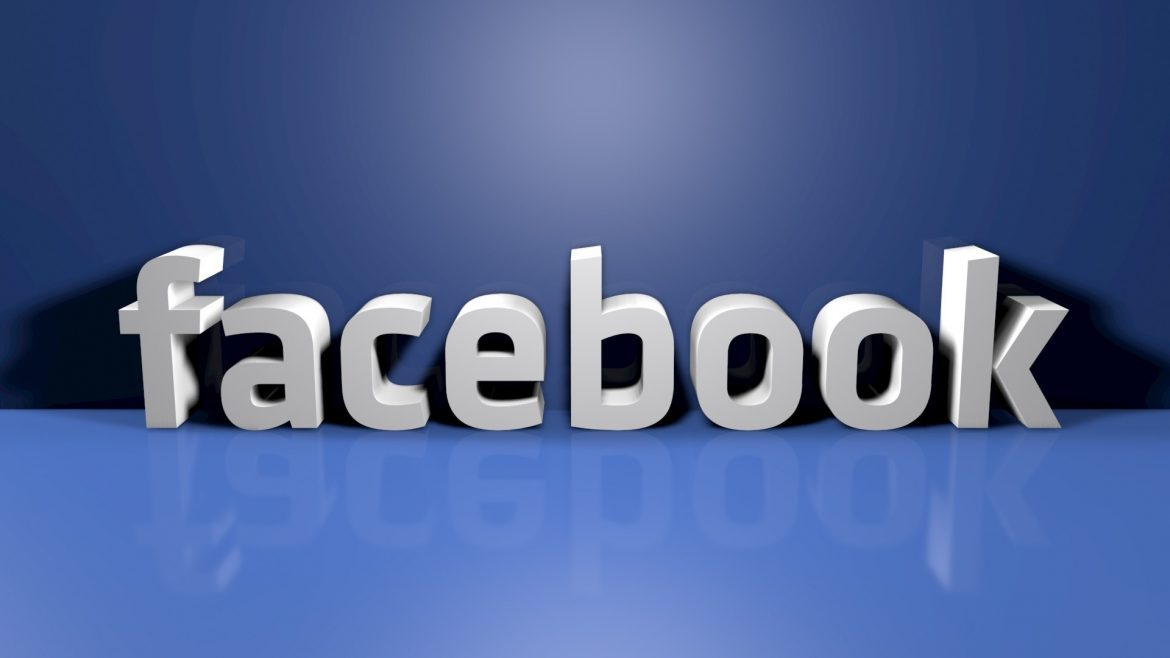 Facebook hired Mina Lefevre, former MTV executive vice president, as head of development. She announced her new position on her Facebook page saying, “I am excited to share that I will be embarking on my new adventure as Head of Development at Facebook.”

How strong is your social network? By...

Who Owns Social Media ? By Shea...

The Move From Mobile Apps To Chatbots...