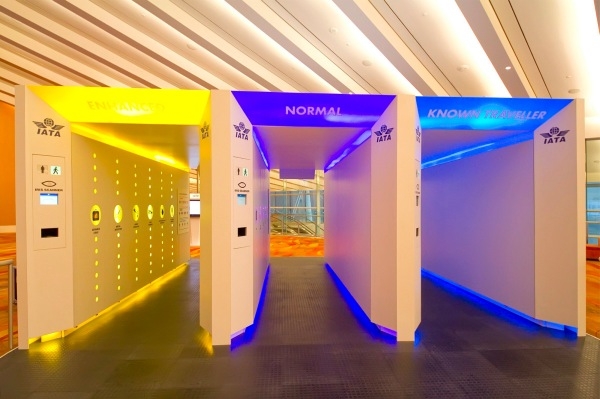 Founded in 2003 by entrepreneur and journalist Steven Brill, New York City-based Clear (then called FlyClear) had won the hearts of 200,000 paying members, contracts with at least a dozen airports and $75 million in venture capital before the economic downturn, an unattended laptop full of customer data and $33 million in debt bankrupted the company in December 2009.

If We Are Going To Compete For The Future, We Need To Do These 6 Things by Greg

The Secrets To Successful Networking From The...

Where is the best place to be...

5 Women Talk About Islam on Social...

How To Raise Girls To Be Better...