The California Drought In One Photo by Dina Spector 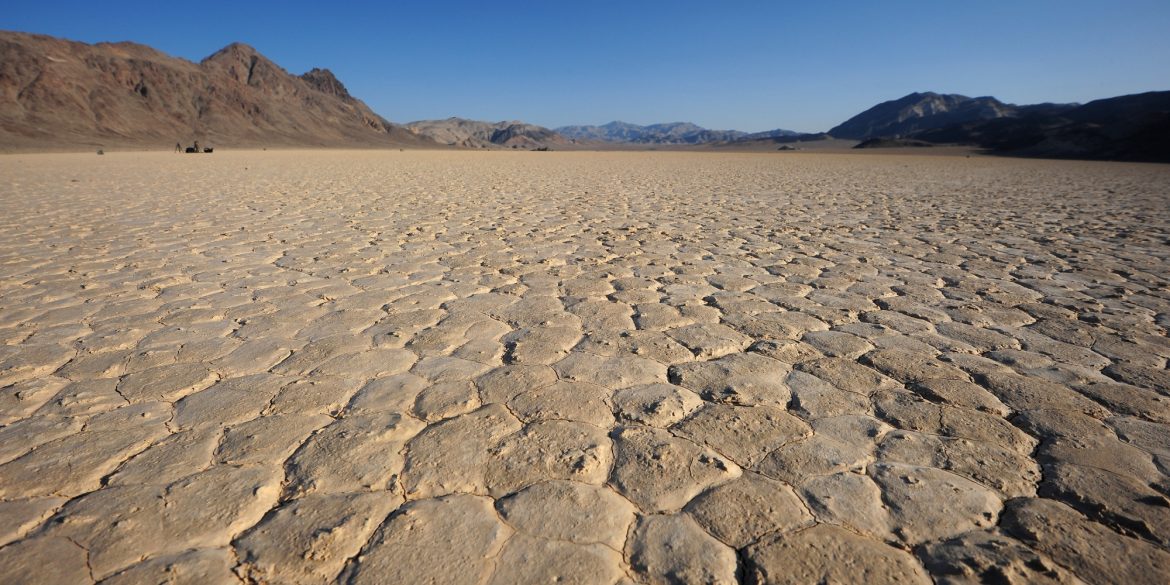 Views: 893
The terrible severity of California’s drought is strikingly obvious these side-by-side images of Folsom Lake, a reservoir near Sacramento. On July 20, 2011, the lake was at 97% of its total capacity, according to NASA. On Jan. 16, 2014, the lake had dipped drastically to only 17% of its total capacity. At that time, water levels were so low that it exposed the remains of a Gold-Era-era mining town flooded in the 1950s.
learn more in business insider
(Visited 50 times, 5 visits today)
The California Drought In One Photo by Dina Spector was last modified: February 28th, 2014 by futurist
draughtecosystemenvironmentweather
0
Facebook Twitter Google + Pinterest
previous post

Has the Holy Grail of clean energy...

We have to fix fashion if we...

This forgotten element could be the key...

10 predictions for the electric sector in...