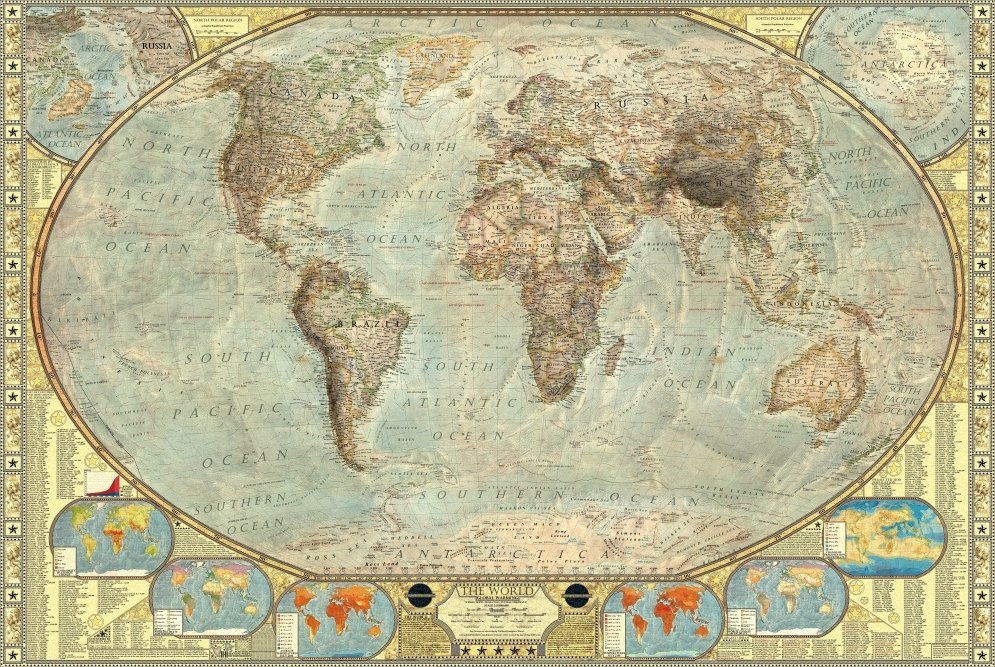 Views: 928
Just about all scientists agree that global climate change is likely caused by humans, and the impact on the environment can come in a variety of ways.
Since the change occurs slowly, it’s hard to imagine rising temperatures, warmer oceans, extreme weather, and rising sea levels. But amateur graphic designer Martin Vargic has put together an interesting map that shows how entire countries could end up being redefined if nothing is done.
learn more in business insider
(Visited 36 times, 1 visits today)
Stunning Map Shows What A Worst Case Climate Change Scenario Might Look Like Paul Szoldra was last modified: February 28th, 2014 by futurist
climateecosystemice meltworst case
0
Facebook Twitter Google + Pinterest
previous post

Now is the time to invest in...

4 Cities That Are Getting Rid Of...

T-shirt recycling is here, and it could...

The future of farming: robots, bees and...