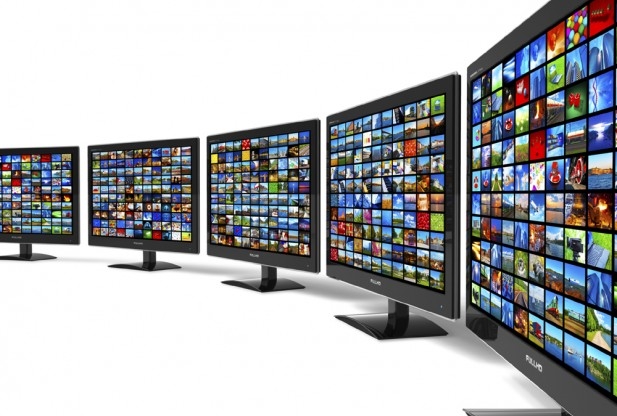 Do you trust internet-connected appliances enough to let them run your home? by Tarun Wadhwa

In the Information Age We Need Brain-Based...

3 Emerging Consumer Segments In The UK...

Putting Humanity First in Our Organizations By...

How people data can transform a business...