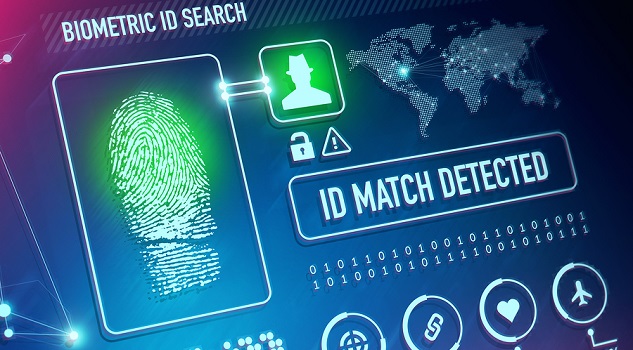 A reality-check pilot project has been launched in the Netherlands to see if a proposed governance framework can mitigate the risks inherent in facial recognition surveillance. The result is not suggested as a standard for ethical use of biometric surveillance but instead as a “common set of proposed principles” for the same.

The Car That Keeps an Eye on...

IHealth How consumers are using tech to...

The butterfly effect of self-driving cars by...

The ethics of artificial intelligence By Rob...

Holographic Diagnostics by University of Cambridge

This App Can Diagnose Rare Diseases From...