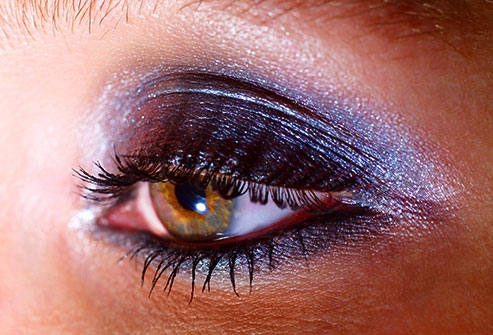 Facebook Still Dominates on Mobile, But Its Lead Has Declined by Seth Fiegerman

6 Of The Best Campaigns Empowering Women...

How To Run A Female Sexual Empowerment...

The Rise of the Muslim Woman Tech...