Home tech for life Europe could take the lead with self-driving cars. Will America ever be ready? by yahoo
tech for life

Europe could take the lead with self-driving cars. Will America ever be ready? by yahoo 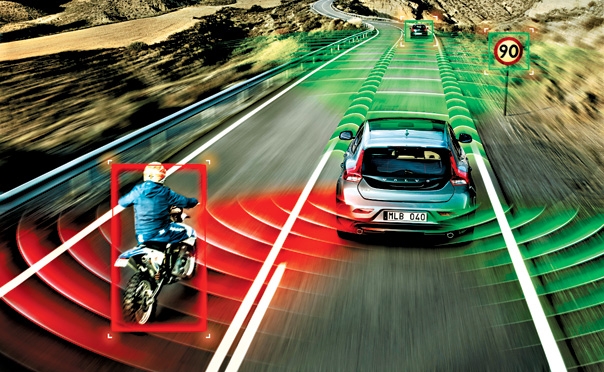 Views: 869
Cars could be driving themselves down the world’s streets far sooner than expected, thanks to a change in a global treaty backed by European countries.For years, so-called “autonomous vehicles” have been a futuristic dream pioneered by silicon valley companies like Google.
learn more in yahoo
(Visited 24 times, 1 visits today)
Europe could take the lead with self-driving cars. Will America ever be ready? by yahoo was last modified: May 27th, 2014 by futurist
automotiveeuropeself drivingtechnology
0
Facebook Twitter Google + Pinterest
previous post

Recasting the Retail Store in Today’s Omnichannel World by atkearney

The Future Of Modern Marketing is Human Centered by Tony Zambito

Scientists Could Soon Use Holography to Edit...

The coolest things technology has up its...