Cloud Storage Is Eating The World Alive by Alex Teu 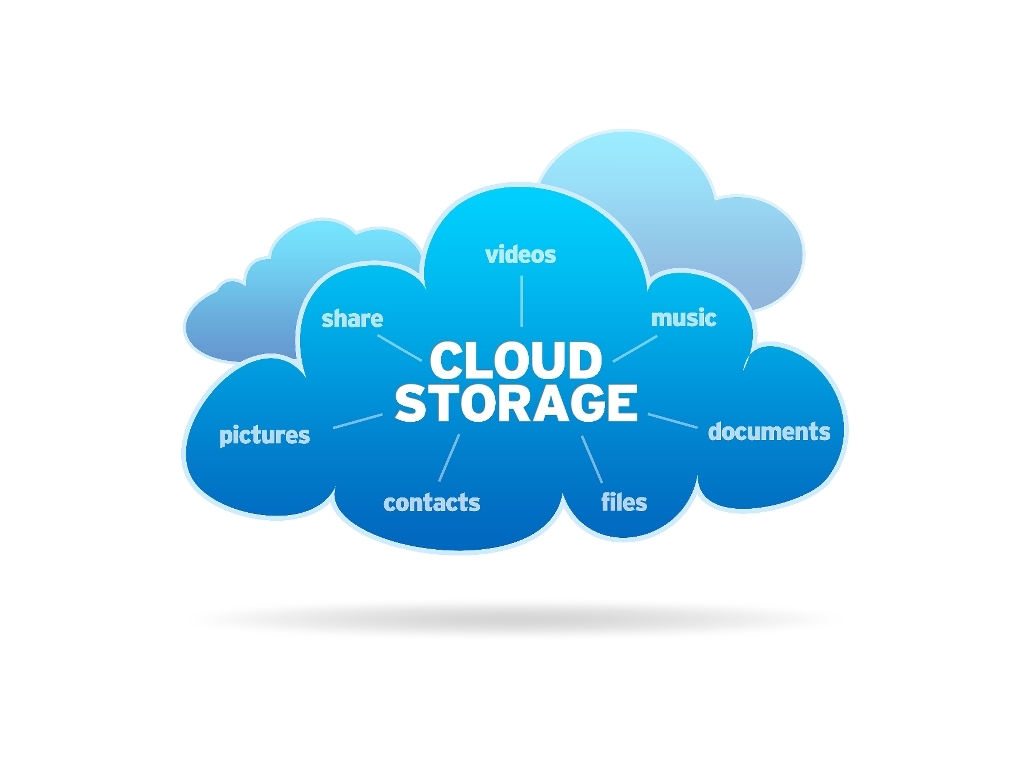 Views: 996
The cloud storage war being waged by Amazon, Google and Microsoft has been well publicized, and is resulting in the cost of all cloud infrastructure including storage racing to zero.It was only after Microsoft and Google got into the game in 2010/
learn more in techcrunch
(Visited 52 times, 2 visits today)
Cloud Storage Is Eating The World Alive by Alex Teu was last modified: August 26th, 2014 by futurist
cloudstoragetechnology
0
Facebook Twitter Google + Pinterest
previous post

How Wearable Technology Will Impact Business By...

On the Edge of Automation By Nanette...

The Future Of Technology By Michael Raven