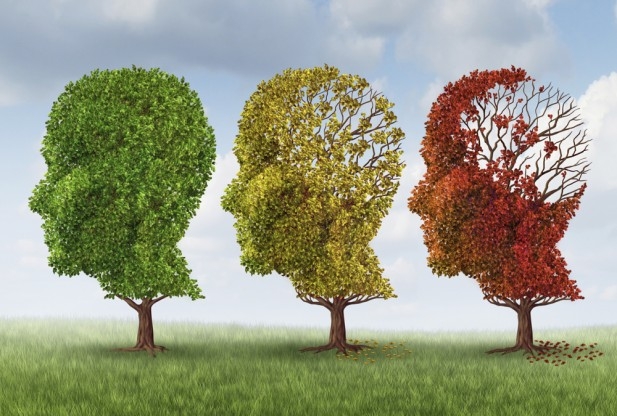 Views: 1,030
In a first-of-its-kind study, researchers have developed a blood test for Alzheimer’s disease that predicts with astonishing accuracy whether a healthy person will develop the disease.
Though much work still needs to be done, it is hoped the test will someday be available in doctors’ offices, since the only methods for predicting Alzheimer’s right now, such as PET scans and spinal taps, are expensive, impractical, often unreliable and sometimes risky.
learn more in cnn
(Visited 37 times, 4 visits today)
Blood test predicts Alzheimer’s disease By Elizabeth Cohen was last modified: March 14th, 2014 by futurist
Alzheimerblood testdiseasehealthpredictionsresearch
0
Facebook Twitter Google + Pinterest
previous post

Why mobile is central to omnichannel customers by Pradeep Aradhya

5 Industries Machine Learning is Disrupting By...

42 million US TV homes connected to...

The London Underground Has Its Own Internet...