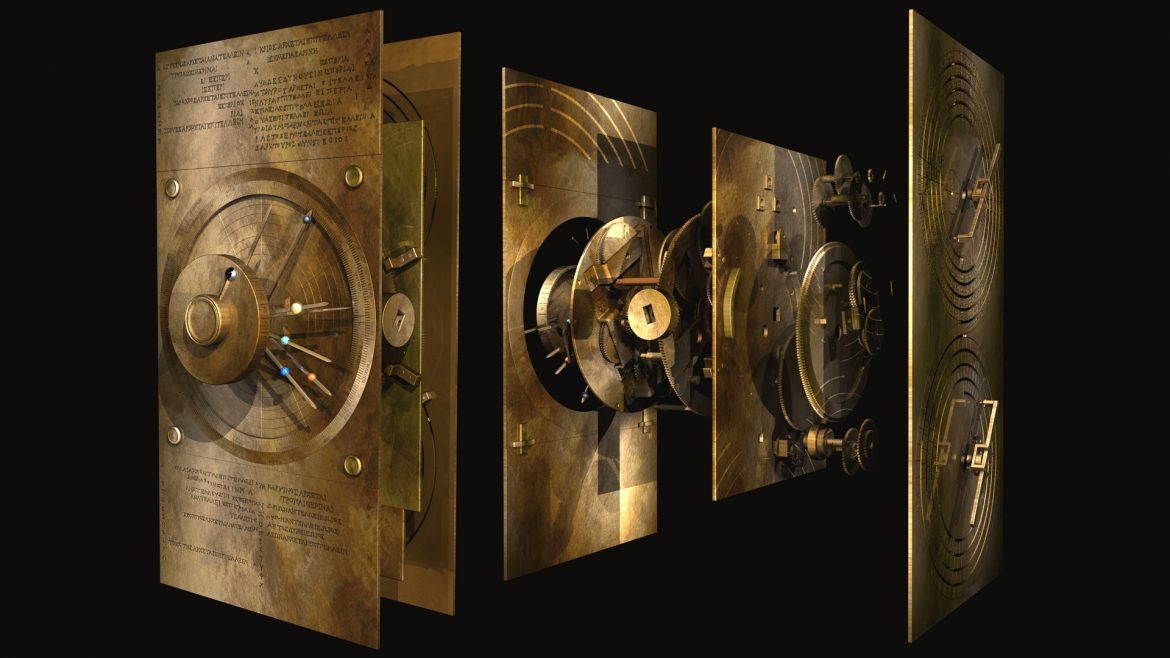 “Antikythera Mechanism”  was found in a shipwreck off the coast of Greece near Antikythera in 1900. In 1902 archaeologist Valerios Stais  guessed that what we now call the “Antikythera mechanism” was some kind of astronomy-based clock. He was in the minority—most agreed that something so sophisticated must have entered the wreck long after its other 2,000-year-old artifacts. Nothing like it was believed to have existed until 1,500 years later.

Does meat destroys the planet? By Jeremy Coller

Gadgets Could Invade your Home Soon By Jared Newman

Why Employees in Some Companies Go Above...

Why you should apply design thinking to...

It’s not about price, it’s about purpose...

10 reasons why Finland’s education system is...