Home Featured A Leadership Agenda For The Next Decade By Rich Lesser, Martin Reeves, Kevin Whitaker, and Rich Hutchinson
talk the trends

A Leadership Agenda For The Next Decade By Rich Lesser, Martin Reeves, Kevin Whitaker, and Rich Hutchinson 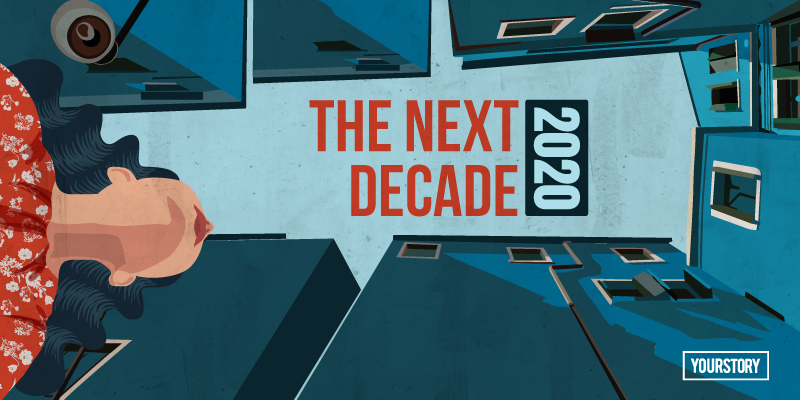 When the 2010s began, the world’s ten most valuable public companies by market capitalization were based in five countries, only two of them were in the tech sector, and none was worth more than $400 billion. Today, all of the top ten are in the US and China, the majority are tech companies, and some at least temporarily have surpassed $1 trillion in value.

How will 5G technology impact museums? By Manuel Charr

Optimize for both social and business value...

In the Information Age We Need Brain-Based...

Standing Desks Are Coming To Schools To...

The Extinction of Passwords by Daniel Burrus

Inside the Big Business of Imagining the...