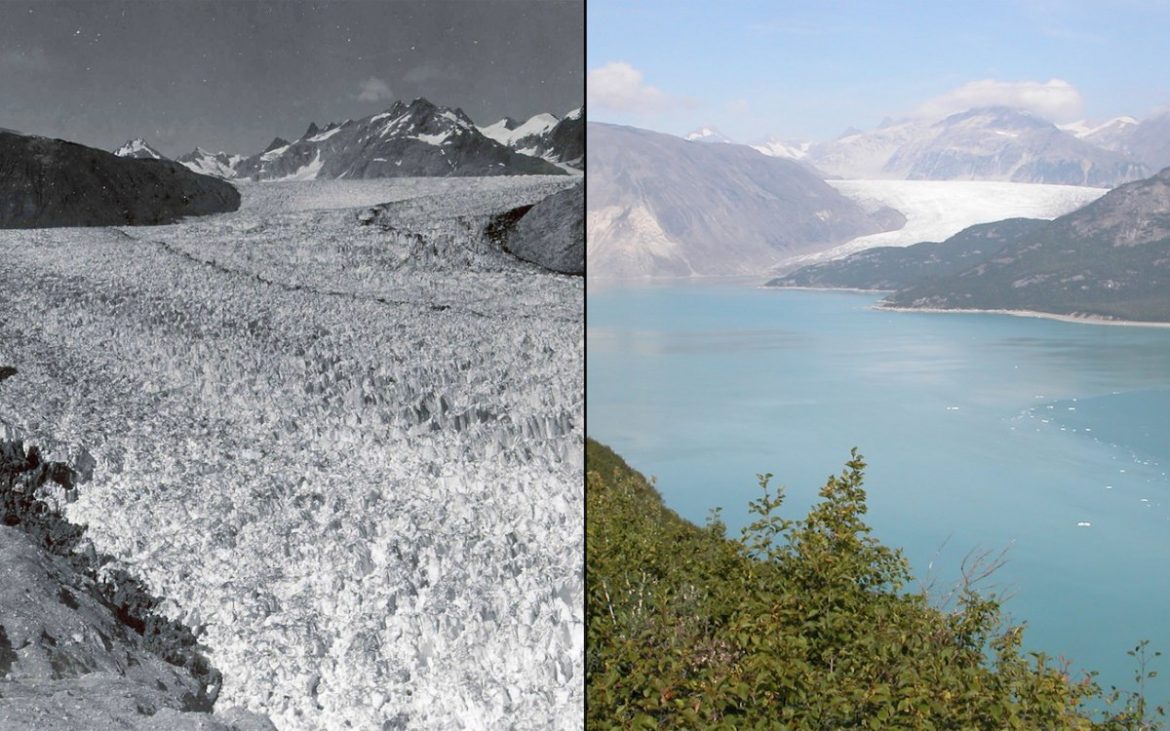 What cities can learn from other cities

This New Material Could Let Phones And...

Transform food scraps into fertilizer in 24...

How Google And Other Giant Corporations Are...

How energy will play out in the...