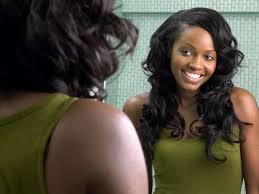 Researchers find that there are smells that make us feel thinner and lighter, and other smells that do the opposite.The sounds of our footsteps can have a similar effect.The researchers suggest that sensory stimuli play a part in our self-image and may be subject to beneficial manipulation.

Here are 5 predictions for the future...

Global predictions for 2017 by Future Timeline