What is mHealth? By Adriana Hamacher 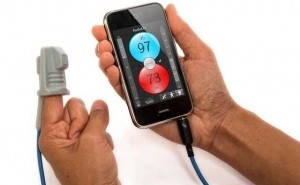 The number of mHealth apps published on iOS and Android has more than doubled in two and-a-half years, reaching more than 100,000 apps in 2014, according to research2guidance’s fourth annual study on mHealth app publishing. Market revenue reached $2.4 billion dollars in 2013 and is projected to grow to $26 billion by 2017.

The 4 Businesses to Get Into in 2015 by Harish Shah

Gadgets Could Invade your Home Soon By...

The Electric, Driverless Revolution Is About to...

How to Prepare for an Automated Future:...

The Batteries of the Future Are Weightless...