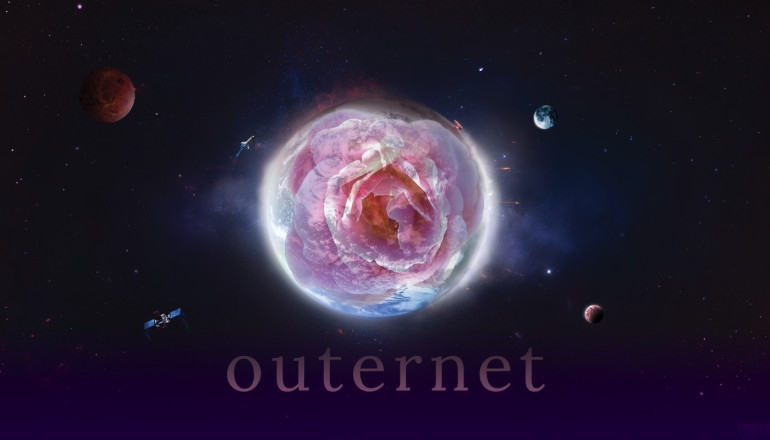 Views: 894
In 2013 when Typhoon Haiyan brought down most of the Philippines’ cell and radio towers, bringing information to a standstill at a crucial moment. The same thing happened again earlier this month in Ukraine, but this time it was men with political motives, not nature, that severed access to the country’s largest ISP.
But a fledgling system of Low Earth Orbit satellites known as the Outernet might mean an end to outages like this–making constant up-time a possibility, and with it, true human reliance on the Internet. The question: Is that a good thing?
learn more in fast colabs
(Visited 33 times, 1 visits today)
Outernet Google’s Low Cost Space Based Competitor by Michael Grothaus was last modified: March 21st, 2014 by futurist
orbit satellitesouternettrends
0
Facebook Twitter Google + Pinterest
previous post

The collision of these 3 geographies is...

The Future Of Biometric Marketing By Cavan...

The silver lining of an aging population...

The Future Of Food By Ben Schiller

Xennials, a label for the unlabeled generation...

5 reasons why knowledge will fast track...