Home energy & eco Now is the time to invest in solar, because people are stupid By Ben Adle
energy & eco

Now is the time to invest in solar, because people are stupid By Ben Adle 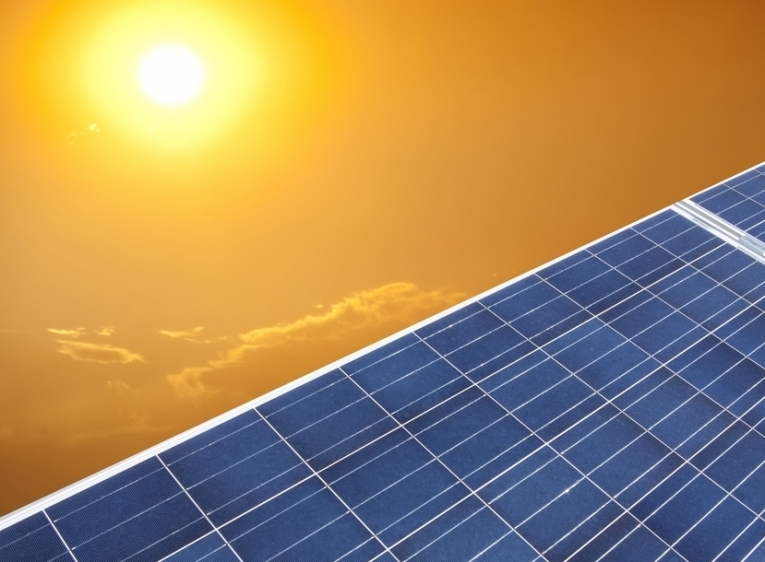 Energy industry analysts say the only good explanation for the decline in solar stocks is that oil prices are way down, from $114 per barrel of Brent crude last June to about $45 per barrel today. If oil competed with solar, that would be bad news for solar — but it doesn’t. Solar is used to generate electricity. Oil, in contrast, is used primarily as a transportation fuel and, to a lesser degree, for home heating.
learn more in grist

The future looks a lot hotter and...

Innovation can transform the way we solve...

4 things companies can do to fix...