Home she leads In Making Hiring Decisions, Men and Women Still Assume Women Are Bad At Math by Sydney Brownstone
she leads 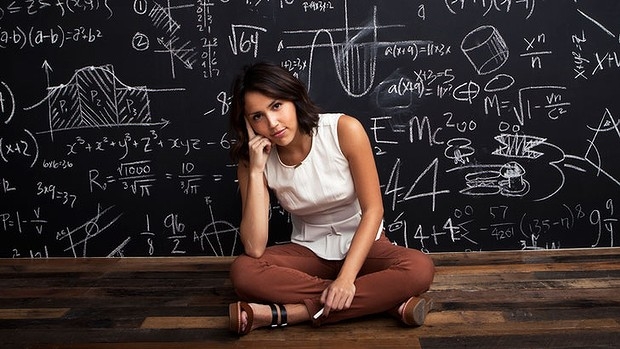 One of the most stubborn and pervasive gender-based stereotypes out there is that women are bad at math. I’ve heard versions of this pseudo-scientific crap voiced by technical and non-technical people alike, by stone-cold sexists and friends I respect, too. It’s odd then, that for people who supposedly just “state the facts,” even hard numbers disproving those facts are apparently unlikely to dislodge their biased assumptions.

Meet The Women Who Made History In...

How to build a paradise for women....