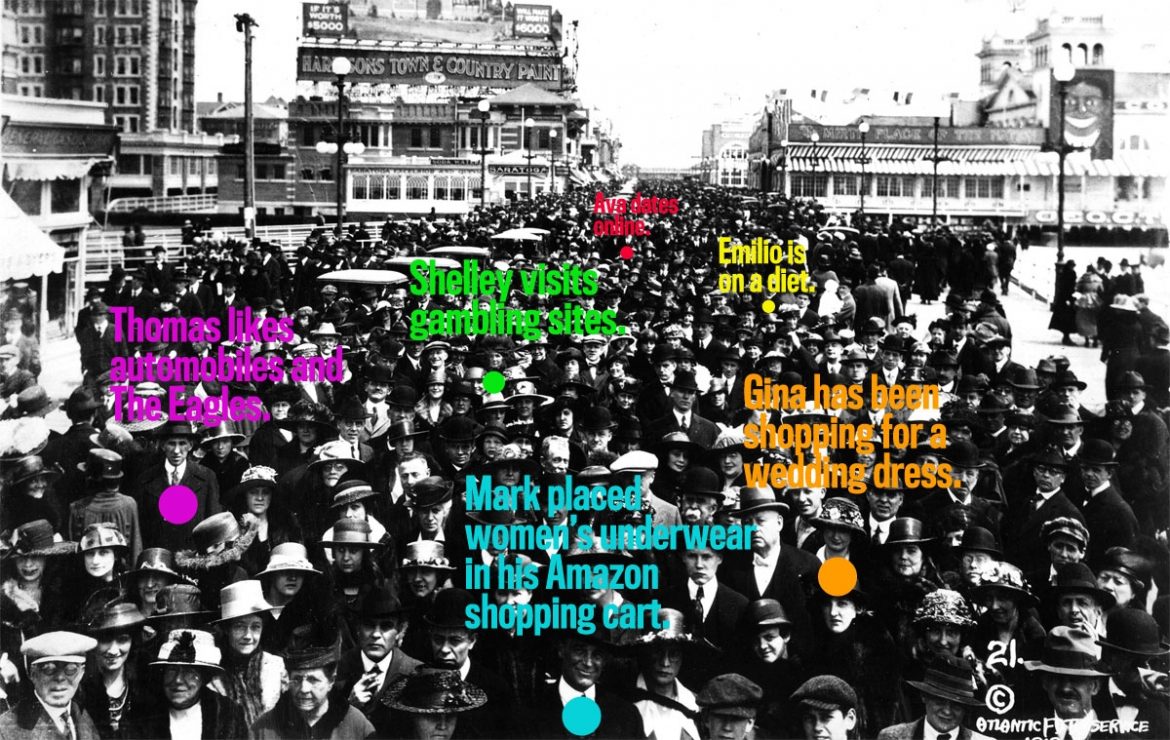 Views: 733
Digital spend will be up 14.8% over 2013 levels, according to the forecast, and will make up just over one-quarter of all paid media spending worldwide. That’s up from about one-fifth of spending in 2012, and it is set to rise to nearly one-third of the total by the end of our forecast period, when advertisers around the world will invest $204.01 billion in digital.
learn  more in emarketer
(Visited 30 times, 1 visits today)
Digital Ad Spending Worldwide to Hit $137.53 Billion in 2014 by emarketer was last modified: April 3rd, 2014 by futurist
ad spendingdigital advertisingworldwide
0
Facebook Twitter Google + Pinterest
previous post

‘Tank Town’ a Solution for the Worst Drought in Decades

Experience Design :The Next Evolution Of Brand...

How to design a successful work space...

The Future of Marketing Is Here. Don’t...