Are Businesses Prepared for the Internet of Things? By emarketer 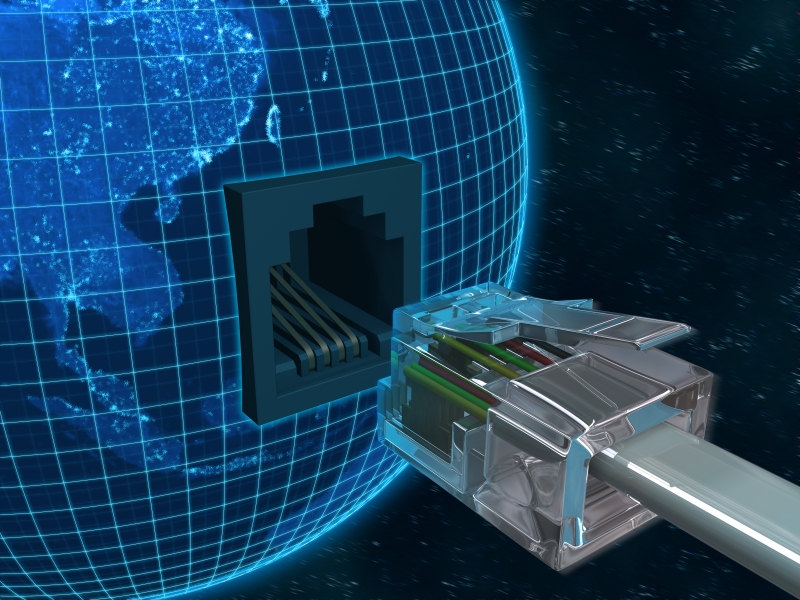 The majority of business executives worldwide had at least heard of the IoT; however, familiarity was low, with more than half of respondents who had heard of the IoT saying they weren’t sure what it meant. Meanwhile, 44% had never even heard of the concept.

5 Visions For The Consumer Products Of...

These 4 Skills Are Essential To Succeeding...