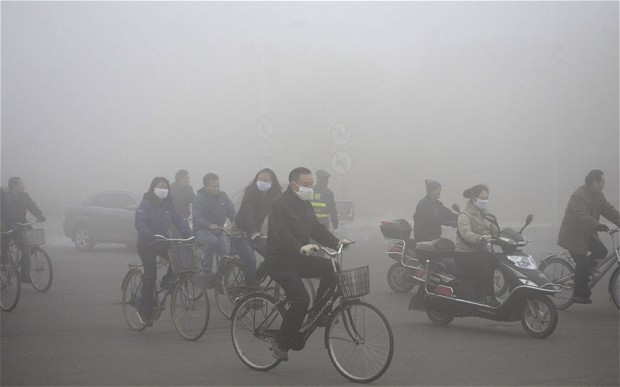 How Hawaii is Transitioning From Oil Dependence...

This New Kind of Battery Can Be...

The California Drought In One Photo by...

This is how AI could feed the...