Home tech for life A Smart Watch For Kids, Designed For Worried Parents by Margaret Rhodes
tech for life

A Smart Watch For Kids, Designed For Worried Parents by Margaret Rhodes 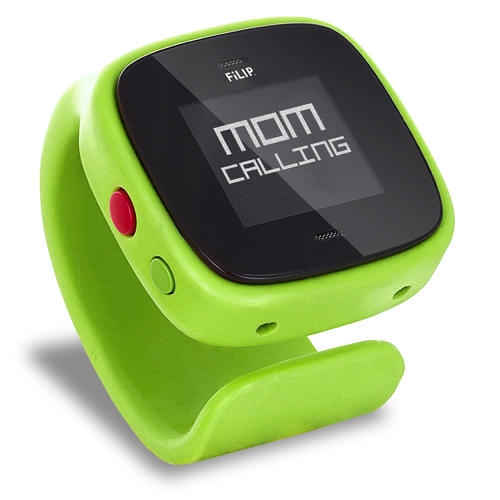 An estimated 60% of parents in the United States get their pre-teens cell phones, for reasons like peace of mind and safety. The catch, however, is that those smartphones come loaded with tools that kids can abuse. It’s hard to pin down real numbers, but in recent years smartphones have been at the center of controversy surrounding the rise in cyberbullying.

Stimulating Your Brain to Appreciate Art (Now Why Can’t They Do This for Product Design?) , by Christie Nicholson

The Car That Keeps an Eye on...

Alpha 2 the First Humanoid Robot for...

The (fr)agile reality of the Next Generation...

The London Underground Has Its Own Internet...