Home tech for life 2014 Futurescape: The Internet of Things, by Candida McCollam
tech for life

2014 Futurescape: The Internet of Things, by Candida McCollam 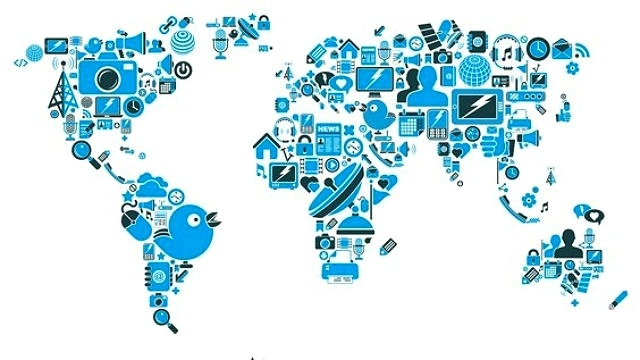 While industry, institutions and society as a whole navigate an intense new era of social technology disruption, the good news is that there is scientific and astrological context.  As reported by NASA last week, the sun has “flipped” its north and south axes—midway through its 22-year solar polarity reversal cycle—and   according to astrological wisdom, we have entered the Aquarian Age.

From Disability to Superability By Christy Pettey